Recent Pictures at the Casa 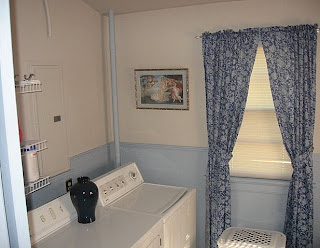 As promised a picture of the new utility room. Janine did the work, I took the picture. I told you she did a great job. Doesn't that just make you want to do laundry? I have two loads to run if anyone's interested. I'll even throw in the vase! 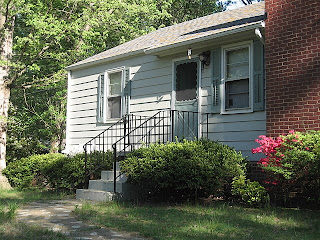 Things are a lot greener now that spring's here. The pollen this year is insane though! Everythings coated in a fine layer of yellow dust. 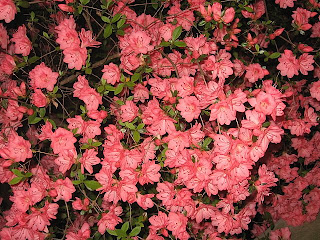 Very cool to see what is flowering so far. There's a lot of pinks and reds, which is fine. I decided to go with a Halloween theme for the rest of the flowers. Everything else will be purple and orange. I call that "Neen Approved". 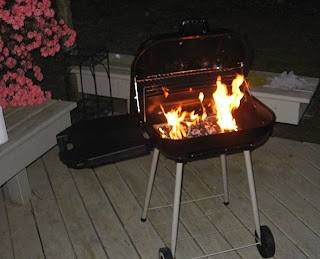 The best part of the warmer weather isn't the flowers or the lawn mowing, or the bugs, or the pollen. It's being able to go outside and throw slabs of meat on a fire and eat to exhaustion!
And listen to Heavy Metal! (Testament - Souls of Black)