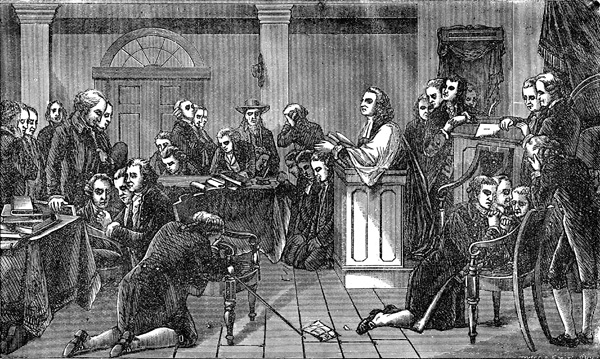 I have been away for quite a while. I figured I would return with a load of randomness!


So that does it for me. I'll be back to posting regular opinions soon. The little free time I've had has either been spent on the yard, or working at Rootzwiki writing news posts. I'd like to think with two major holidays coming up, Thanksgiving and Christmas, I'll have nothing but time on my hands...
at November 05, 2012