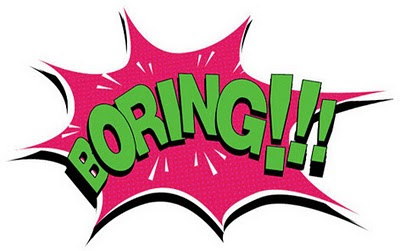 Like last year, I have very little interest in this year's Super Bowl. I mean, it was the Giants and the Patrios. It would be hard pressed to find a more convoluted match up. I have to admit I have the same lack of interest this year.

We've kind of made this whole Super Bowl event a bigger deal than it should be. I am sure for 49er and Raven fans, this is a fairly important event. I've noticed a few trends around football and I just wanted to put them right here. Yeah, most of it involves social networks. 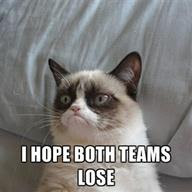 Despite my mixed bag of meh and negativity, may everyone have a safe and fun evening. Use this as an excuse to go socialize or something. There's also a pretty good hockey game on if you want to flip the channel. This is not going to be much of a contest.