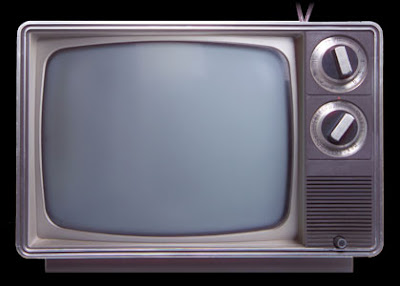 It's going to seem funny that someone who has not watched the Oscars since....ever is going to post some thoughts about it. I freely and openly admit to watch only scant tidbits about the awards and that's centered around who they pick to be movie of the year.

I was more than interested this year because I actually enjoyed most of the movies that were nominated. Normally I've seen one or two of these nominated movies and avoid the circlejerk of the industry by watching movies that will never ever get awarded an Oscar. What can I say? I like popcorn action flicks. If I'm paying north of ten dollars for a ticket, I want my eardrums blown out.

And the winners were....

I am pleased that Daniel Day Lewis won best actor for Lincoln. If there is a biographical movie ever made, he raised the bar to impossible heights with his portrayal of our 16th president. It's also a nod for Richmond, where a considerable chunk of the movie was filmed. It's been almost 150 years since the end of the Civil War and his death, but the city really does have that old feel to it. I've really grown to love it here and I hope the win for Lewis gives us a little more tourism dollars. I will always maintain to any history buff, especially American history that Virginia is the place to go and Richmond is the epicenter.

I was also happy to see Argo win for best picture, not because of the movie, but for how well it was put together. Be it far from me to ever again criticize Ben Affleck for his directing abilities. In fact, I feel the biggest snub of the evening was Affleck not even receiving a nomination for best director.

The rest of the Oscars I could care less about. Congrats to the winners, better luck next time to the losers, and may all higher powers have mercy on us for the social media monstrosity these award shows have become. I now realize the scope of disdain people who hate football feel about being on these social networks when the Super Bowl is on television.
at February 25, 2013