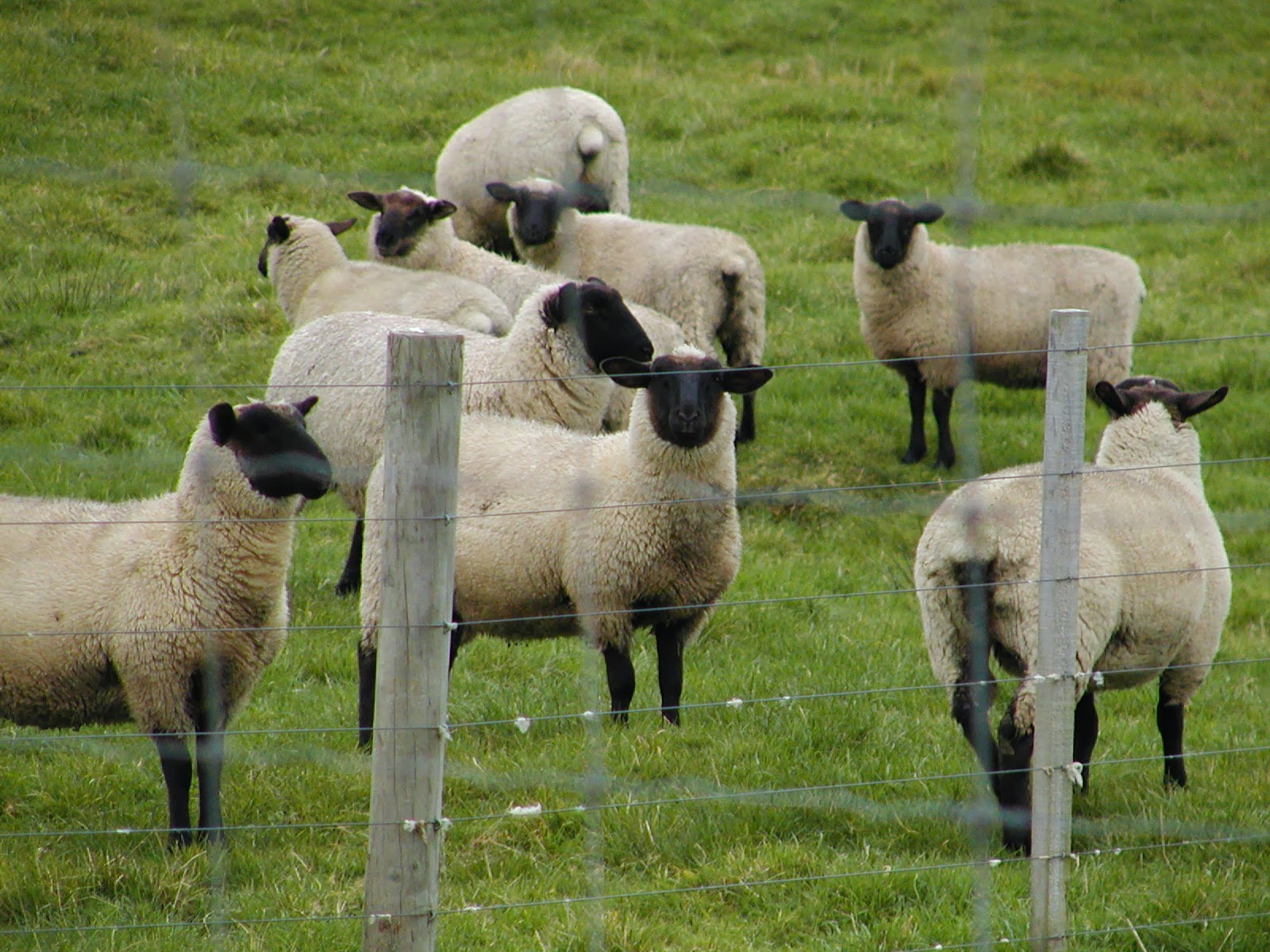 Sometimes I hold unpopular opinions and I was overdue to share one here.

Janine and I had a discussion three or four years ago about the future of Black Friday. We both agreed that one day in the future, stores would be opening on Thanksgiving Day. We also agreed that was just a terrible thing. I still feel that it is terrible for these stores to be open on Thanksgiving evening. People should spend time with their families and if people don't like their families, then stay home and play a video game or make a turkey sandwich. Don't make people work on Thanksgiving. I still hold that belief, but now that dreaded day is here.

Then I had a thought. What if people want to work on Thanksgiving? What if people want to provide for their families by earning a salary and working on Thursday evening and/or Friday morning? Not all of us have those jobs or live that lifestyle, so we don't completely understand it. We've become quite accustomed and dare I say entitled to sit at home on Thursday and Friday and demand to be paid for it. What is wrong with people earning money on those days by doing actual work?

I still believe these stores should practice some good common sense. The entire black Friday ploy is ridiculous and its a sign of desperation from the now dying brick and mortar retail model. But if they want to do it, if people want to work and make money on those days, and if people want to act like subhuman beasts to save a few dollars on materialism, then I think that's their right. Shunning capitalism in the name of social welfare isn't necessarily going to correct this tear in our moral fabric.

I don't know when this dichotomy arose between good common sense and practicality, but I think it can still be restored. Rest on your principles and don't be so harsh and judgmental to those that don't agree with them. . Retailers are only responding to demand and that is within their right in this still free market. At the end of the (Thanksgiving) day, we as consumers should have the final say.
at November 25, 2013