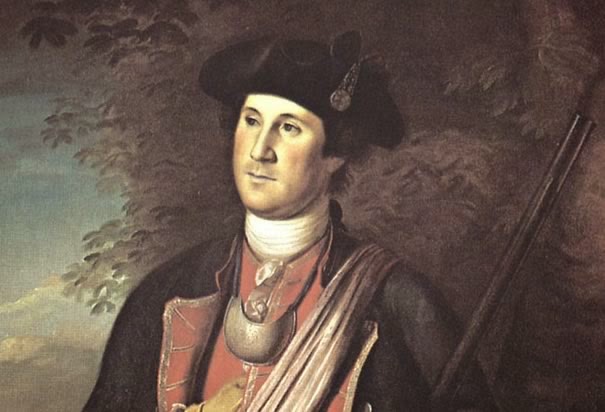 Over the past 18 months, I've done a fair amount of reading about colonial American times. I discovered I had some notable relatives from those times and started researching them in depth. Being a Virginian made things more accessible with the ability to visit a lot of these sites and getting a feel for the times today. I have visited a few sites here in Richmond as well as Fredericksburg and some areas in the Northern Neck.

The close of the 18th century was a fascinating time to be alive. As children we're taught about the American Revolution but so little is taught about culture and in depth profiles into some of the more notable personalities of the day. The most notable being our first President. While he's the most profiled character of his time, what is not as often discussed is why or how he gained such predominance.

How did Washington gain such an outstanding reputation and what is this stature that so many wrote about him? Washington followed a set of guidelines created long ago and compiled by Jesuit priests. They were called the Rules of Civility and Decent Behavior in Company and Conversation. As a child, young Washington wrote these disciplines down and made it a point to follow them in his every day life. Washington carried himself to strict, high standards.

One of the rules states "Be not hasty to believe flying Reports to the Disparagement of any". That is a good example not to be hasty to believe gossip or rumors about a colleague without hearing both sides of that story. From experience we learn that going half cocked without having sufficient facts turns against us almost every time. This is an example of a great rule to follow every day at work, within a circle of friends, and even with family.

I'm going to spend the next several days and weeks dissecting some of these rules. While some of these rules sound archaic (and many rules are in this day and age), they can be applied today to some degree. I believe the result to the person who applies even some of these rules is an immediate bump in stature with their peers and their employers. I know because I have tried a few in my own daily life.

I don't think for a moment these 110 rules should have died with General Washington, I think he showed us all that these disciplines can better all of us regardless of our social or economic standing. I'm no expert on societal matters nor am I anything resembling a historian, but I still believe a heaping dose of respect and regard for fellow man/woman would do great wonders for us all today.
at March 01, 2015